​Menu from the Union Pacific Train the Streamliner "City of Los Angeles", ca. 1952. 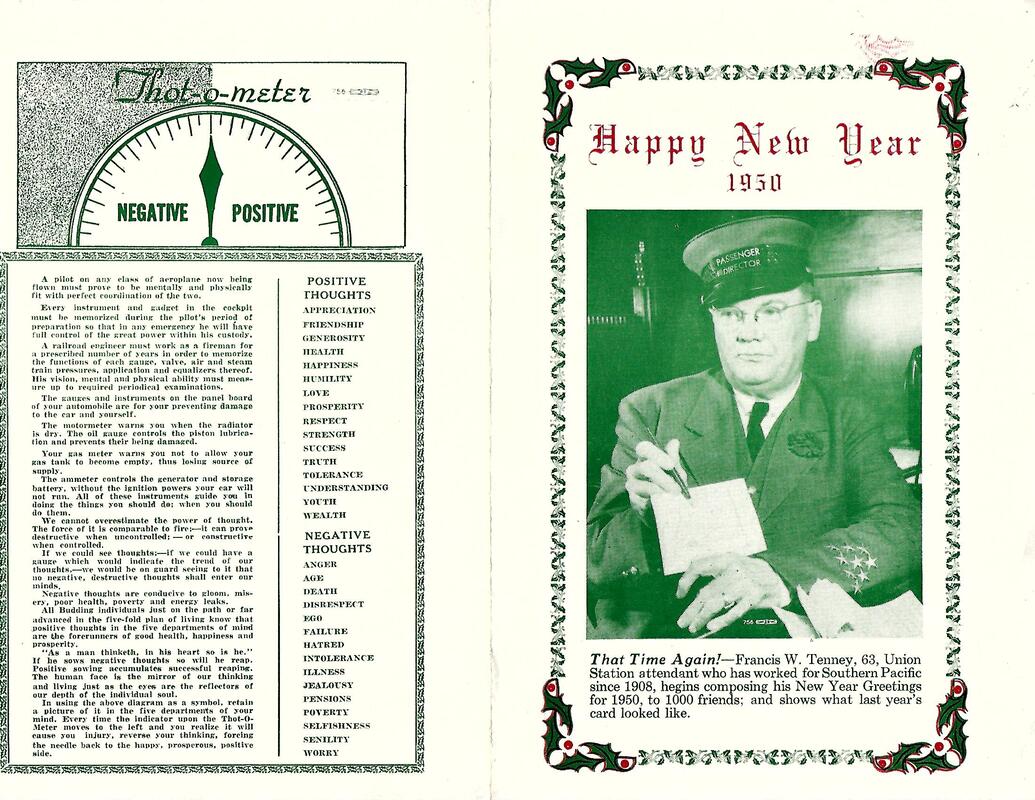 Image 3. Mr. Tenney’s greeting message from the 1950 holiday card.
​
The non-profit Los Angeles Union Station Historical Society (LAUSHS) maintains a privately-held collection of hundreds of artifacts and photos beginning with the construction of Los Angeles Union Station (formerly Los Angeles Union Passenger Terminal) in 1937 to the present day. Items in the collection include: one of only three official day-to-day construction photo albums, the original oil painting of the station from the former station master's office, the grand opening day banquet menu from the Biltmore Hotel, a ticket from the grand opening pageant, a complete set of uniform badges from the station's own sworn police department (guarded inmates transferring between trains, etc.), and a copy of the original public relations brochure for the station.

The first image is a photograph showing the Art Deco-style information booth located just inside the front entrance of Union Station. Standing inside the booth are the men who provided information for travelers. The photo is dated 1954 and commemorates the retirement of Mr. Frances W. Tenney after forty-seven years of railroad service for Southern Pacific Railroad.

The second image shows the reverse of the above photograph with the signatures of Mr. Tenney’s and his staff, who provided timetables of the trains arrivals and departures, gave directions to the trains and how to travel around Los Angeles including  directions to someone's home by bus, cab or another train.

Los Angeles Union Station with its beautiful blend of Hispanic Revival and Art Deco architecture is one of the icons of the city's skyline. Its architectural detailing, as exemplified by the Information Booth, is harmonious with the building's overall upbeat and sunny Southern California ambience. Designed on the grand scale of a medieval European cathedral, L. A. Union Station has often been called a "Cathedral of Transportation". In fact, during the nadir of passenger trains in the 1960's, the Catholic, Episcopal and Methodist churches considered buying the station and converting it into an ecumenical cathedral for their religious services. The booth still serves travelers today with a volunteer staff.

Mr. Tenney, who came from a railroad family, was known for showing personal interest in the passengers by annually distributing a thousand custom-made wintertime holiday greeting cards. His greeting message from 1950 is the third image from the LAUSHS collection. The card includes the Thot-O-Meter of the positive and negative thoughts and much sage advice, as from a fatherly figure, such as: “As a man thinketh, in his heart so is he.”